The Chinese city of Wuhan is set to complete a hospital in six days in order to treat patients suspected of contracting the coronavirus.

The outbreak began in Wuhan, home to around 11 million people. Hospitals in the city have been flooded with concerned residents and pharmacies are running out of medicine.

According to state media, the new hospital will contain about 1,000 beds.

Video footage posted online by Chinese state media showed diggers at the site, which has an area of 25,000 square metres (269,000 square feet).

After five days, progress could be seen on the once empty site.

See how the new Wuhan hospital has taken shape 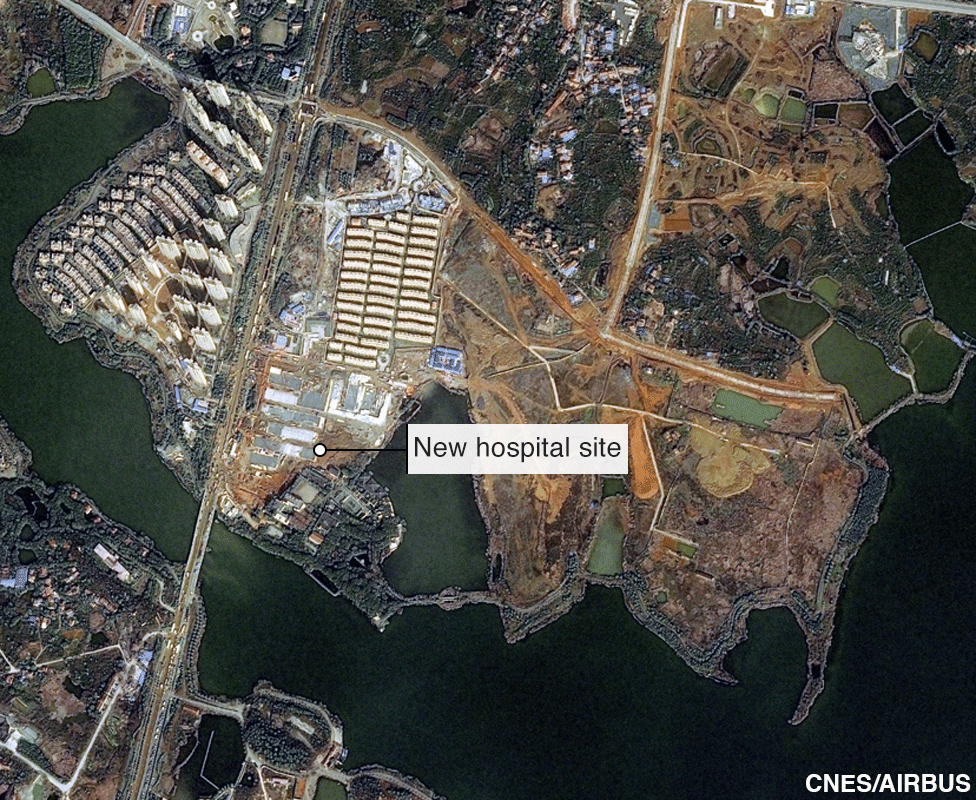 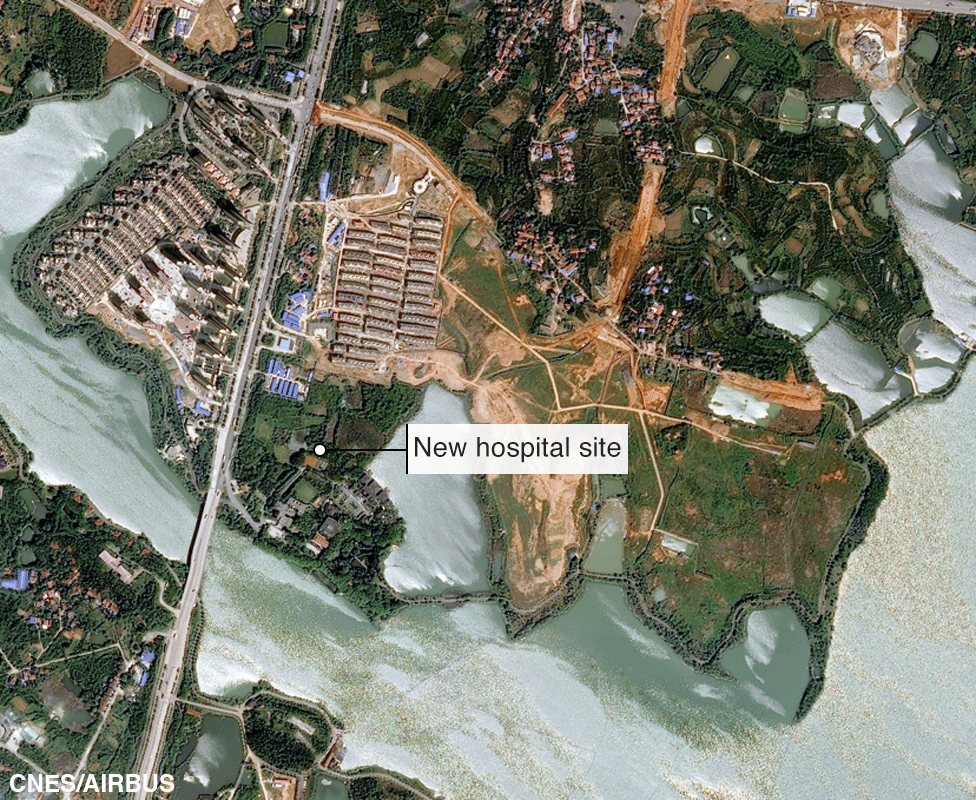 It is based on a similar hospital set up in Beijing to help tackle the Sars virus in 2003.

“It’s basically a quarantined hospital where they send people with infectious diseases so it has the safety and protective gear in place,” said Joan Kaufman, lecturer in global health and social medicine at Harvard Medical School.

How is China able to build a hospital in six days?

“China has a record of getting things done fast even for monumental projects like this,” says Yanzhong Huang, a senior fellow for global health at the Council on Foreign Relations.

“This authoritarian country relies on this top down mobilisation approach. They can overcome bureaucratic nature and financial constraints and are able to mobilise all of the resources.”

Mr Huang said that engineers would be brought in from across the country in order to complete construction in time.

“The engineering work is what China is good at. They have records of building skyscrapers at speed. This is very hard for westerners to imagine. It can be done,” he added.

In terms of medical supplies, Wuhan can either take supplies from other hospitals or can easily order them from factories.

The Global Times confirmed 150 medical personnel from the People’s Liberation Army had arrived in Wuhan. However it did not confirm if they would be working in the new hospital once it has been built.

What happened during the Sars outbreak?

In 2003, the Xiaotangshan Hospital was built in Beijing in order to accommodate the number of patients showing symptoms of Sars. It was constructed in seven days, allegedly breaking the world record for the fastest construction of a hospital.

About 4,000 people worked to build the hospital, working throughout the day and night in order to meet the deadline, China.com.cn said.

Inside, it had an X-ray room, CT room, intensive-care unit and laboratory. Each ward was equipped with its own bathrooms.

Within two months, it admitted one-seventh of the Sars patients in the country and was hailed as a “miracle in the history of medicine” by the country’s media.

Ms Kaufman explained: “It was ordered by the ministry of health and seconded nurses and other doctors from existing health facilities to man the hospitals. They had protocols from the ministry of health that talked about how to handle infectious diseases and the critical path of identification and isolation that was specific for Sars.”

She added that during the Sars epidemic, the organisation and costs were covered by local areas but there were a lot of subsidies from the state that flowed down through the system from the costs of staff salaries to building.

“I can’t imagine that the burden of this is going to be on the Wuhan government because it’s high priority,” said Ms Kaufman.

According to Mr Huang, the hospital was “quietly abandoned after the epidemic ended”.