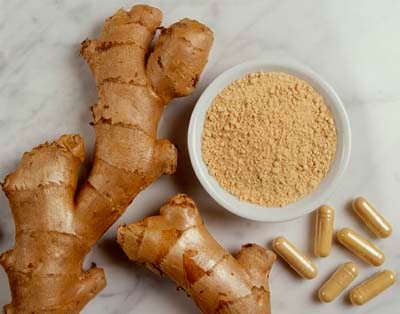 Traditional Chinese medicine is an ancient practice still used by millions of people all over the world — even after the development of modern scientific medicine.

At the root of traditional Chinese medicine is the belief that the individual (microcosm) is viewed as an integral part of the forces of nature (macrocosm). By careful observation of nature, Taoist sages were able to perceive patterns common to both the external environment and the internal climate of the human body. Over a period of thousands of years, the cumulative observations of sages all over China led to an intricate system of diagnosis and healing.