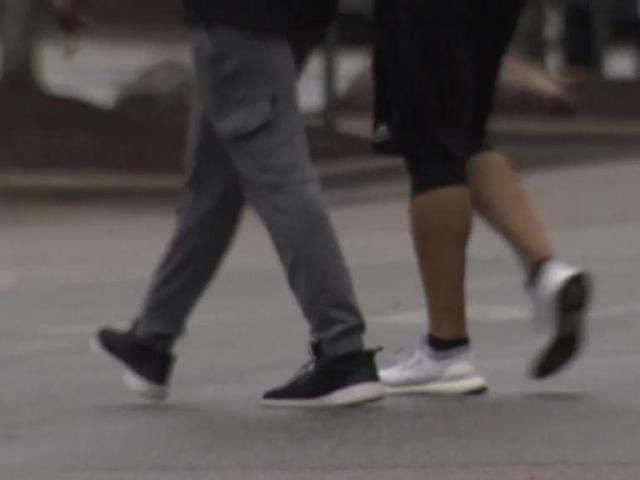 Chapel Hill, N.C. — A carjacking outside a Planet Fitness in Chapel Hill early Wednesday morning has some people worried.

“We’re so glad the victim wasn’t harmed. She did what is recommended to protect yourself; belongings can be replaced,” said Ran Northam, Chapel Hill’s community safety spokesman.

Police said a woman was approached by two men while she was in her car. The men reportedly threatened her with handguns and stole her vehicle. A third man fled the scene in a gold-colored, four-door sedan that dropped off the first two men.

“I’ve been in Chapel Hill my whole life, and it’s not something I hear often, so very shocking” said Planet Fitness member Cerry Ramsey.

Ramsey said the neighborhood where the Planet Fitness is located has always been quiet.

“I’ve never felt like I needed to have some sort of protection with me. I typically try to get out before the sun sets,” she said.

Chapel Hill police are now urging residents to be careful.

“If you can travel with a friend – right now, with physical distance guidelines, that probably needs to be someone in your bubble – but always being aware of your surroundings,” said Northam.

Northam also recommended parking in well-lit areas and having your keys and phone on hand.

Another Planet Fitness member, Deshonde Day, said he’s always cautious when going to the gym early in the morning.

“Usually, I bring someone with me. For example, I have my friend with me, so that’s just me taking precautions and having someone to make sure I’m safe,” he explained.

Officers were able to recover the woman’s vehicle, which will be used to help investigators find the carjackers.

Anyone with information on the incident is asked to call Crime Stoppers at 919-942-7515.