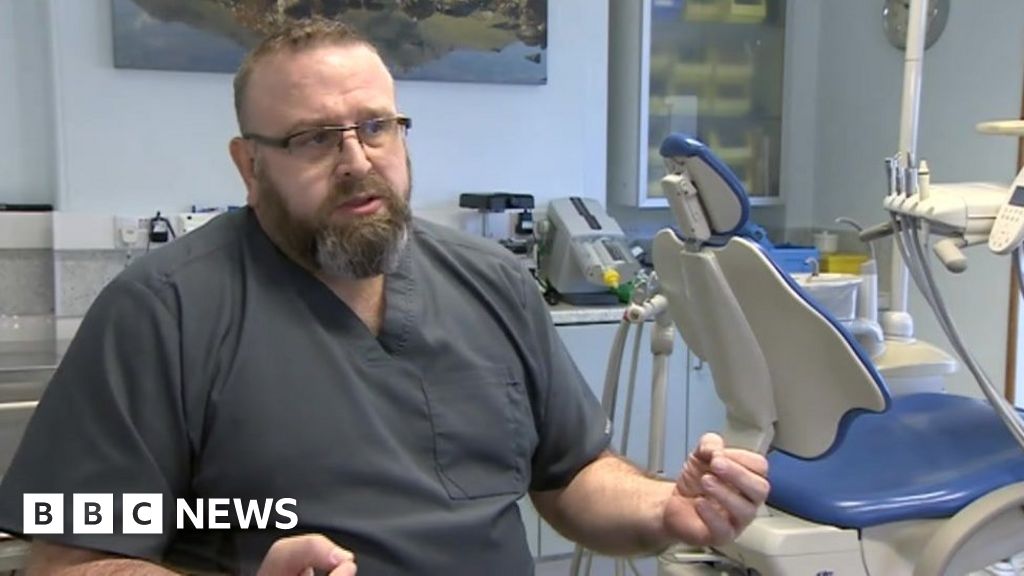 A dentist has suspended all non-urgent appointments in response to the coronavirus outbreak.

James Breedon of Keswick, Cumbria, said it was “pointless” to go on if there was a risk of spreading the virus.

He said it would mean a “few inconvenienced people”, but carrying on could mean “more people get the virus and die”.

Mr Breedon, who works at the Brundholme practice, said: “The equipment we use in the dental creates a spray or aerosol that will spread the virus.

“It seemed pointless to continue doing that.”

He said he had worried he was “overreacting” but ultimately sided with caution.

“The worst thing that could happen [by cancelling appointments] is a few inconvenienced people,” Mr Breedon said.

“What would be the worst that could happen if we didn’t do this? More people get the virus and more people die.”

Eddie Crouch of the British Dental Association said the society had been “inundated by colleagues” wanting information on what to do.

NHS England now advises dentists to avoid all aerosol-generating procedures – like fillings and scales and polishes – wherever possible, which the BDA says counts for “the vast majority of procedures”. 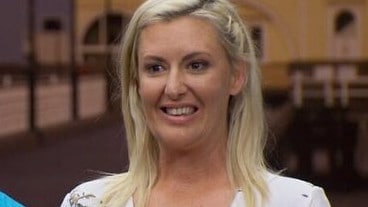