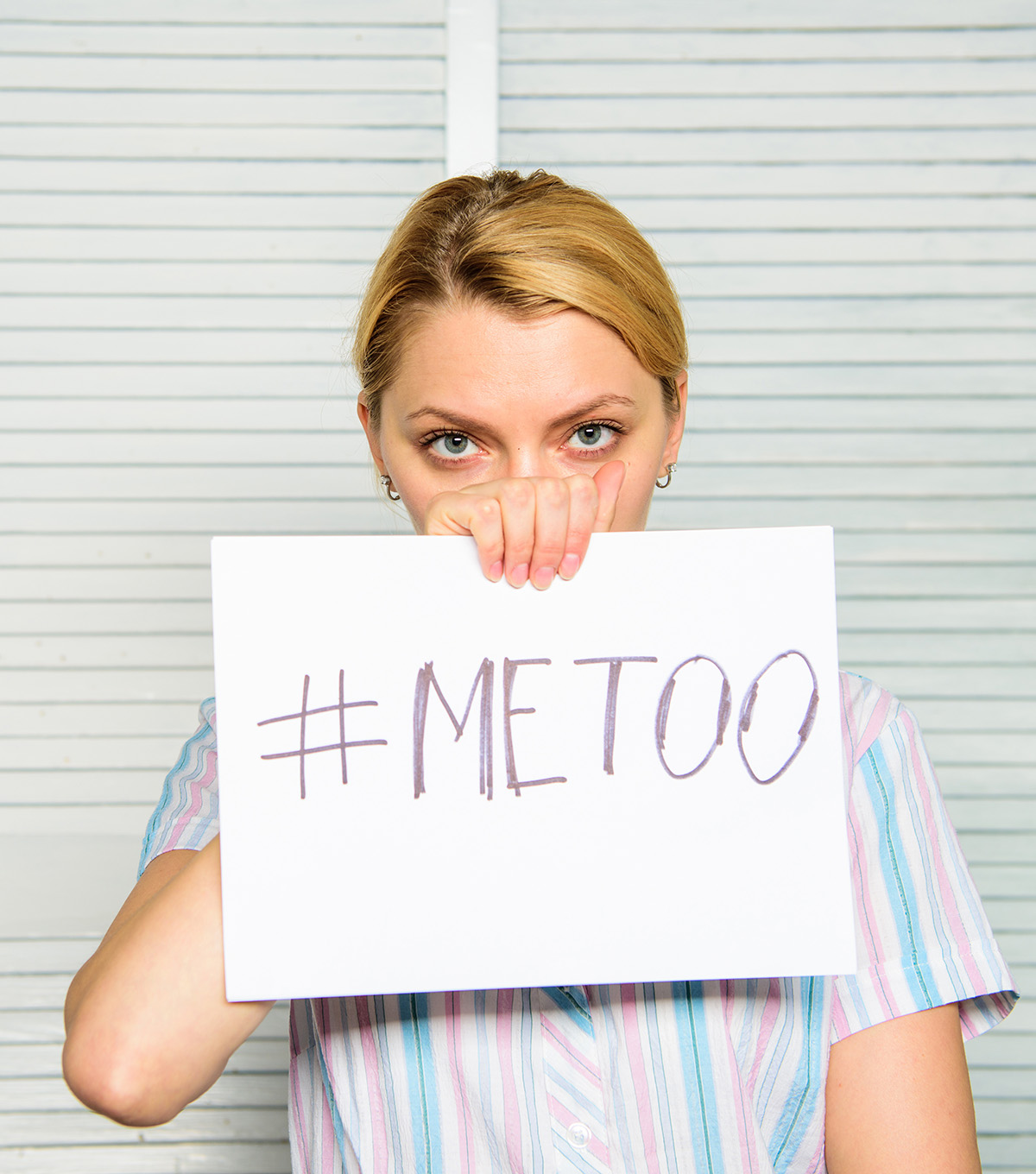 A dentist was ordered by France’s top court to pay damages for sexually abusing a female assistant after the man was cleared of related criminal charges.

In a milestone ruling last month, the Cour de Cassation said the bar is lower for proving harassment in civil lawsuits than in criminal cases, where intent is key. The judges said the dental assistant was entitled to unfair-dismissal damages after complaining about her boss’s inappropriate language.

The dental assistant filed a labor lawsuit after being fired by the dentist in 2013, claiming she had been sexually harassed by her boss. Two years ago, an appellate court awarded her damages over the dismissal, but the dentist appealed.

The ruling creates a clearer path for victims of abuse to seek compensation. While sexual harassment is seen to be widespread in France — affecting as many as a third of women according to an Ifop poll two years ago — it has historically led to few criminal convictions.

Paris lawyer Zoë Royaux says the ruling may encourage victims of sexual harassment to consider both civil and criminal avenues.

“Don’t be afraid to use the different strands of the law,” said Royaux, a spokeswoman for the Fondation des femmes, which promotes gender equality. “Lodging a criminal complaint can sometimes lead to a disappointing outcome, that’s a known fact.”

Royaux says the top court ruling is a reminder that the criminal code doesn’t always trump civil rules. She also finds points of comparison between the dentist’s case and the Dominique Strauss-Kahn scandal that unfolded in the U.S. about a decade ago.

Strauss-Kahn, the former chief of the International Monetary Fund, and the maid who accused him of trying to rape her agreed to settle her civil lawsuit even after criminal charges against him were dropped.

The dentist, who wasn’t identified in the ruling, had argued that the assistant had only complained about harassment after she had been dismissed.

But the court said the hierarchical relationship with her boss was complicated by her need to finish her studies, “preventing her from leaving the dentist’s office without also forfeiting a chance to get her diploma.”

That had “logically and naturally restrained her from complaining,” the judges said.

“Moreover, she told the police officer when lodging a complaint that when she wanted to talk to her employer about his language, he had told her she should ‘loosen up,’” the judges said.

The most important insurance news,in your inbox every business day.

Get the insurance industry’s trusted newsletter