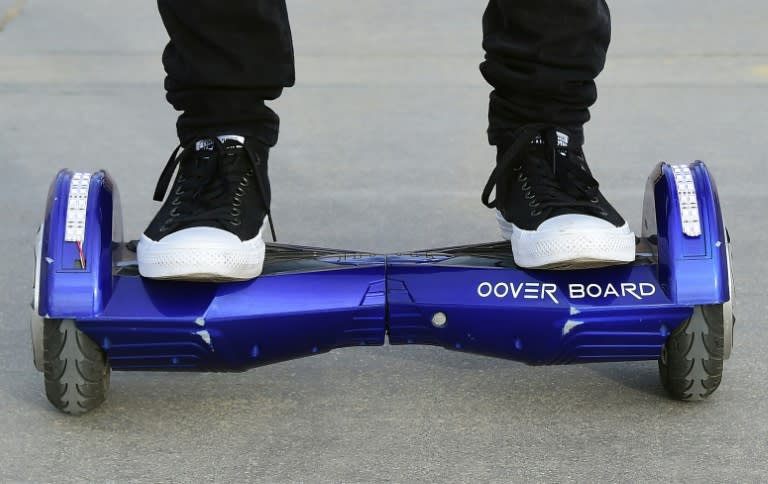 An American dentist who extracted a tooth from a sedated patient while balancing on a hoverboard has been sentenced to 12 years in jail for crimes including illegal dentistry, fraud and reckless endangerment.

Seth Lookhart, 35, sent phone footage to friends that showed him taking a patient’s tooth out while standing on the two-wheeled hoverboard before riding away as he stripped off his gloves and held his hands up in triumph.

The Alaska State Department of Law said that Anchorage Superior Court Judge Michael Wolverton stressed that the hoverboard incident was not the most serious aspect of the case.

“Lookhart almost killed many patients by performing anesthesia thousands of times without training or consent, on patients outside his scope of training and expertise, while stealing money from Medicaid and embezzling from his bosses,” the state said in a statement.

CNN in a report published Friday quoted Lookhart as saying “looking back, I can’t say exactly when I began to go off course.

“I could have and should have maintained better discipline and focus.”

Prosecutors asked the court to order Lookhart to pay back more than $2 million embezzled from state health funds.