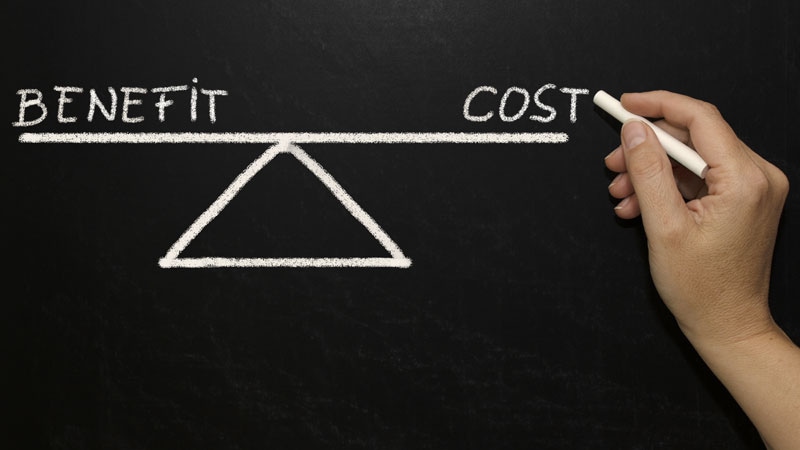 Starting sacubitril-valsartan (Entresto) in patients hospitalized with heart failure with reduced ejection fraction (HFrEF) is not only cost-effective, but actually cost-saving, as compared with outpatient initiation, a new analysis shows.

Compared with continuation of enalapril indefinitely, switching patients to sacubitril-valsartan during their HF admission was associated with a cost per quality-adjusted life-year (QALY) gained of $21,532.

“On a short-term basis, initiation of this drug in the hospital both saves money and improves patients’ lives, but even considering a lifetime commitment to the medication, it still offers good value for the money,” said Thomas A. Gaziano, MD, Harvard Medical School, Boston, Massachusetts, lead author of the analysis published online August 12 in JAMA Cardiology.

Going a step further than many cost-effectiveness analyses, the authors looked at the national budget impact of 100% use of sacubitril-valsartan in eligible patients. They estimated that the annual savings to the US healthcare system would be in the range of $92 million per year, taking into account both the drug’s cost and the money saved from reduced HF-related hospitalizations.

The researchers estimated the yearly cost of sacubitril-valsartan at $5628, based on wholesale drug costs. Back in 2016, Gaziano et al conducted a cost-effectiveness analysis of sacubitril-valsartan initiated in ambulatory patients. In that analysis, which mimicked the usage seen in the PARADIGM-HF, valsartan had an incremental cost-effectiveness ratio of $45,017 per QALY gained in the United States.

Of note, the yearly cost for the drug back then was only $4500, or about 25% less than the current wholesale acquisition cost.

For this economic evaluation, a 5-state Markov model simulating heart failure was developed using data from both PARADIGM-HF and PIONEER-HF, which found that patients started on sacubitril-valsartan (vs remaining on an ACE inhibitor like enalapril) during a hospitalization for acute heart failure experienced greater drops in natriuretic peptide levels over 3 months.

In an exploratory analysis of clinical outcomes in that trial, the researchers also saw a reduction in HF-related readmissions with sacubitril-valsartan compared with enalapril. Rehospitalization for HF, which was assessed as part of a composite clinical events endpoint, was reduced from 13.8% in the enalapril arm to 8% with sacubitril-valsartan (hazard ratio, 0.56; 95% CI, 0.37-0.84).

“PIONEER-HF was not powered for a difference in heart failure hospitalization. It was a prespecified exploratory analysis that showed a benefit for sacubitril-valsartan, but it was not a primary endpoint of the trial, which makes this analysis a bit less robust.

“As it is, all cost-effectiveness analyses make a number of sequential assumptions, so we felt an editor’s note was needed to emphasize that this particular analysis, although it is still important, is made a bit weaker because the outcome data is not as solid as it could be,” Bonow added.

In the editor’s note, Bonow, with coauthors Clyde W. Yancy, MD, also from Northwestern, and Adrian F. Hernandez, MD, Duke University, Durham, North Carolina, point out that cost-effective is not the same as accessible.

“If the results of randomized trials are to be experienced by patients, it is imperative that accessing optimal therapy is not an issue of privilege and results can be replicated and easily translated into societal benefit,” they write, adding that equitable access “remains a challenge for many patients.”

In assessing the value of a drug, CEA relies on the quality-adjusted life-year, a composite health outcome measure that combines quantity and quality of life, as opposed to considering survival alone.