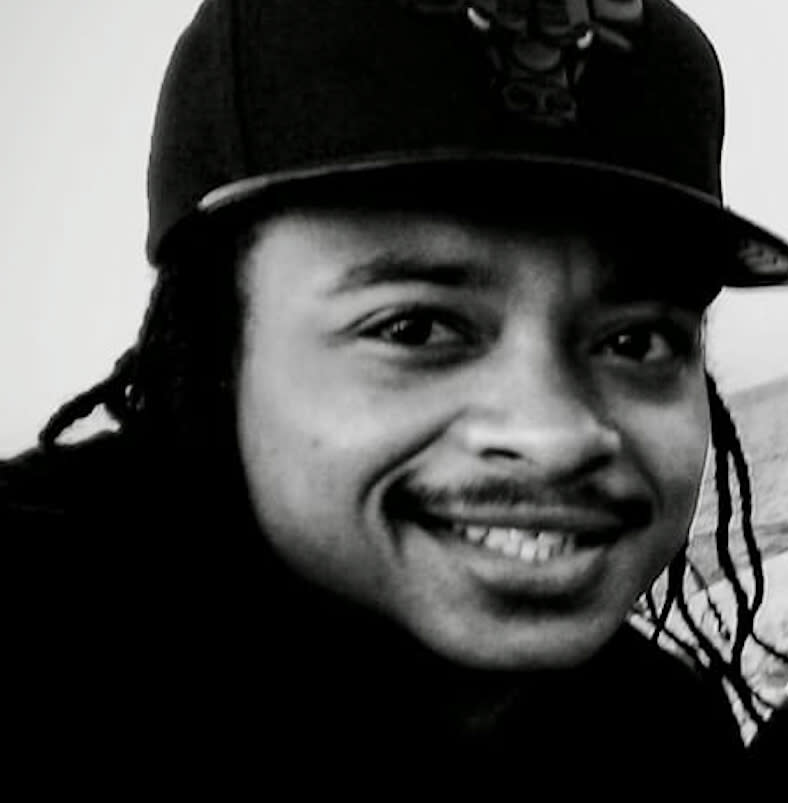 Jacob Blake, a Black man who was shot in the back by police in Kenosha, Wisconsin, leaving him paralyzed from the waist down, delivered a message to supporters Saturday from his hospital bed.

Blake said in a video shared on social media by his lawyer, Benjamin Crump, that he has “a lot more life to live” despite his life-altering injuries.

“Your life, and not only just your life, your legs – something you need to move around and move forward in life – can be taken from you like this,” he said snapping his fingers. “I got staples in my back, staples in my damn stomach. You don’t want to have to deal with this.”

Although Crump shared the video, it was not entirely clear who recorded it, and NBC News does not know the circumstances that occurred before it was recorded.

Blake pleaded not guilty Friday via videoconference to several charges, including sexual assault. He was propped up in his hospital bed, wearing a blue dress shirt and yellow tie as he appeared with his lawyer via Zoom before Kenosha County Commissioner Loren J. Keating.

Keating found there was enough evidence to send the matter to trial. Jury selection was set for Nov. 9.

Blake became one of the latest national symbols of police brutality against Black men after a Kenosha officer, who is white, appeared to shoot Blake in the back at close range last month. Police had been called to the area to respond to a domestic violence report.

Crump previously said Blake was “helping to de-escalate a domestic incident” when the officer shot him from behind as he walked away.

“The police were the aggressors from start to finish,” Crump said on MSNBC on Saturday.

The Kenosha Police Department could not be reached by phone and email Saturday for comment.

Blake’s shooting was videotaped and set off protests in Kenosha and elsewhere. During one the demonstrations, Kyle Rittenhouse, 17, of Antioch, Illinois, was accused of fatally shooting two people and injuring a third.

Rittenhouse faces five felony charges, including first-degree intentional homicide and first-degree reckless homicide, and a misdemeanor charge for possession of a dangerous weapon by a minor. His lawyers said he “did nothing wrong” and acted in self-defense.

“Kyle and all able-bodied males between the ages of 17 and 45 are part of the unorganized United States Militia,” lawyer John Pierce said recently. “He was in Kenosha as part of his right and duty to protect his community where the state and local government had totally failed in their most basic responsibility to provide law and order.”

On Thursday, Democratic presidential candidate Joe Biden privately met with Blake’s family and spoke with him on the phone.

President Donald Trump visited Kenosha two days earlier to meet with law enforcement and tour destruction left in the wake of citywide protests. He did not meet with Blake or his family.