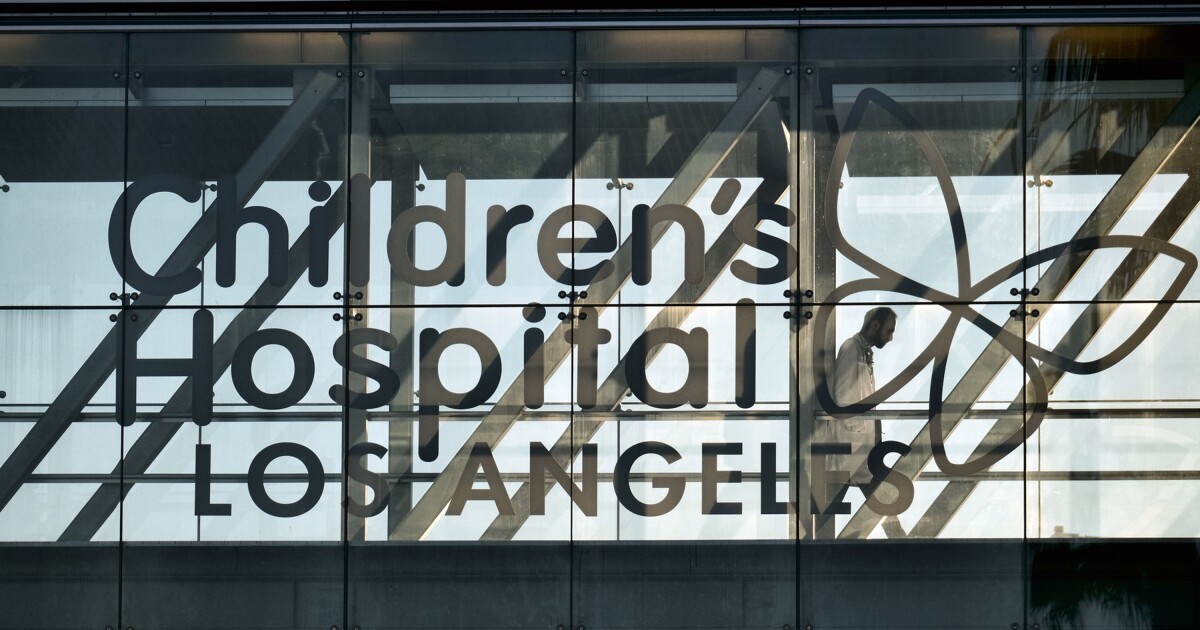 A California couple sued Children’s Hospital Los Angeles on Wednesday over a freezer malfunction that resulted in the loss of blood stem cells from 56 child patients, including their son.

The hospital apologized for the problem a year ago with its cryogenic freezer and said at the time that no child’s health was put in jeopardy because of the failure.

The lawsuit was filed on behalf of the boy, identified only as “EF,” who suffers from neuroblastoma, a rare cancer. Stem-cell treatment is vital for his condition and the loss of his cells cut off a “lifeline and a safety net for EF and his family,” according to the lawsuit.

The complaint alleges negligence, medical malpractice and breach of contract on the part of hospital officials. It seeks unspecified monetary damages.

“We are committed to working toward a positive outcome for all involved,” the hospital said in a statement Wednesday. “We remain deeply sorry for the loss of blood stem cells resulting from the failure of a freezer used to store unused cells collected in the course of caring for these patients, and we apologize for our mishandling of outreach to the affected families.”

Blood stem-cell recollection will be provided at no cost to the families if needed, the statement said.

Linda Wratten, the mother of the boy with the rare cancer, said she “trusted Children’s Hospital Los Angeles with our son’s precious stem cells because we believed their claims of excellence and high standards.”

Wratten added: “Now, we live in terror that CHLA’s misconduct could cost us our son’s life when he needs the stem cells that they destroyed.“

The lawsuit alleges that the freezer was old and unstable and hospital officials deliberately turned off alarms that would have warned them it was starting to fail.

The hospital said at the time that the failure involved freezer temperature sensors and that safeguards in place were insufficient.

After the freezer failed, it was replaced, the sensor monitoring and alert system were upgraded, power sources were double-checked and maintenance was increased, the hospital said in its statement.

The hospital routinely collects blood stem cells early in the course of cancer therapy for children for possible future use.

Children’s Hospital Los Angeles is a nonprofit institution founded in 1901 and located in East Hollywood.