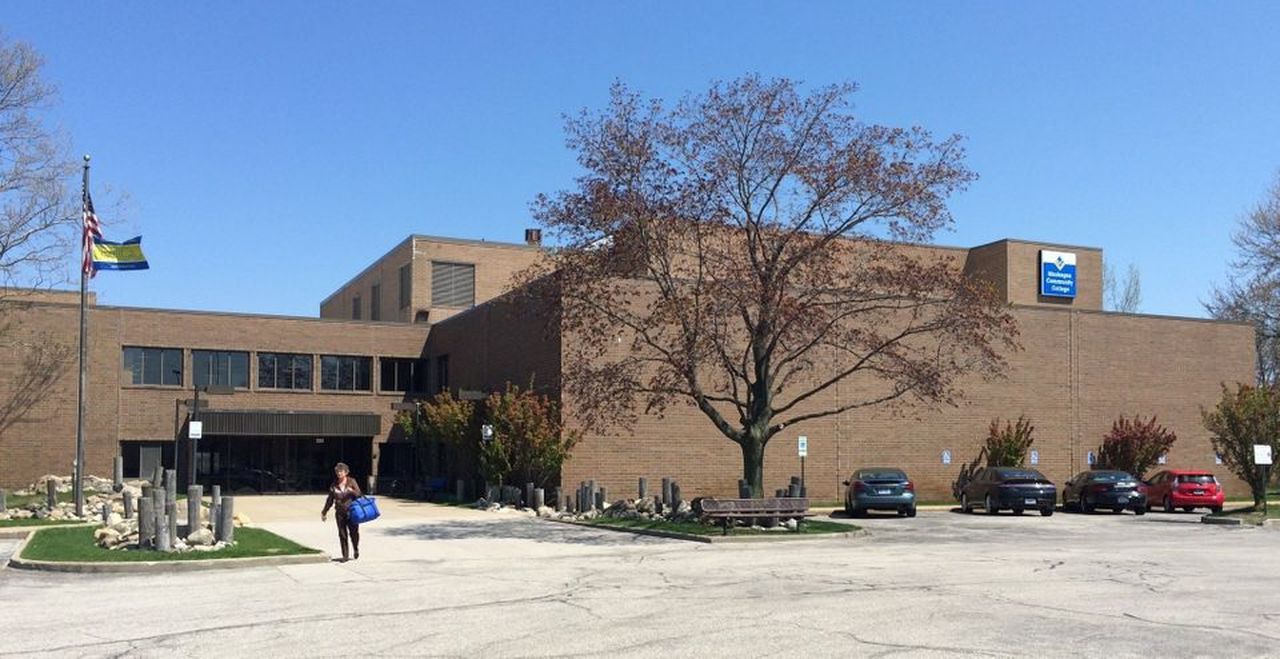 MUSKEGON, MI – Muskegon Community College is putting the Lakeshore Fitness Center up for sale after expensive maintenance and operational costs forced the college to close the facility in May.

The MCC Board of Trustees last week approved a request for proposals (RFP) seeking bids to purchase the fitness center, at 900 W. Western Ave. The board is seeking a permanent owner who will continue operating the facility as a fitness center, although trustees will consider any proposals that will “relieve the college of the financial burden of operating the facility.”

The facility has proven to be a financial burden for MCC since the college bought the former YMCA building for $1.17 million in 2015. Since then, MCC lost an average of $500,000 each year in annual operation costs, according to college officials.

The college discontinued operation of the 40-year-old facility in early May after it had logged $2.5 million in losses over the past five years.

Trustee Kathy Moore previously said the college – which faced a $4 million budget shortfall as a result of the coronavirus crisis – could not continue to bear the burden of operating the Lakeshore Fitness Center, which came with costly operational losses and maintenance expenses.

But after Muskegon residents expressed concerns over the fitness center’s closure, trustees agreed that the next step forward would be to work with the community at large for input on the facility’s future.

In July, MCC issued an RFP seeking a short-term operator for the facility – but did not receive any offers. The due date for bids to be submitted was July 24.

The college was looking for someone to operate the fitness center for six months so its members could begin using the facility again. The fitness center has been closed since March 19, the same day MCC closed its campus due to the coronavirus pandemic.

After there were no bids submitted by any interested short-term operators, the college is now looking for a permanent owner for the facility. Bids for the current proposal must be submitted to the board by Sept. 14 and oral presentations with the board would take place Sept. 24-25, documents show.

The college will announce the selected bid sometime between Oct. 21 and Nov. 1, according to the RFP.

During previous MCC Board of Trustees meetings, several developers approached the board during public comment to express interest in purchasing the Lakeshore Fitness Center.

David Medendorp and Michael Kordecki approached the board May 20 with interest in purchasing the fitness center, and Jon Rooks, developer and owner of Parkland Properties, told the board on June 17 he was interested in turning the property into a mixed-use facility, board minutes show.

The Lakeshore Fitness Center is on prime property on Muskegon Lake next to the Heritage Landing park and outdoor concert venue near downtown Muskegon.

Many residents have told trustees they’d like the building to be maintained as a fitness center – more than 100 community members attended the board’s May 1 meeting to voice their frustration and anger over the facility’s closure.

Some residents have also urged the board to consider other uses for the site of the facility, such as building a mixed-use facility on the fitness center’s property which could house offices, retail or housing.

A group of citizens have since funded an independent survey of the community to gauge what residents would like to see happen to the facility. The group recently hired Florida-based research firm Phil Balducci and Associates to conduct a focus group and telephone survey of Muskegon residents.

The results of the community survey will be compiled into a report, which will be provided to the MCC board in September to use in its consideration for the facility’s future, said Muskegon resident Roger Rapoport, who is part of the group.