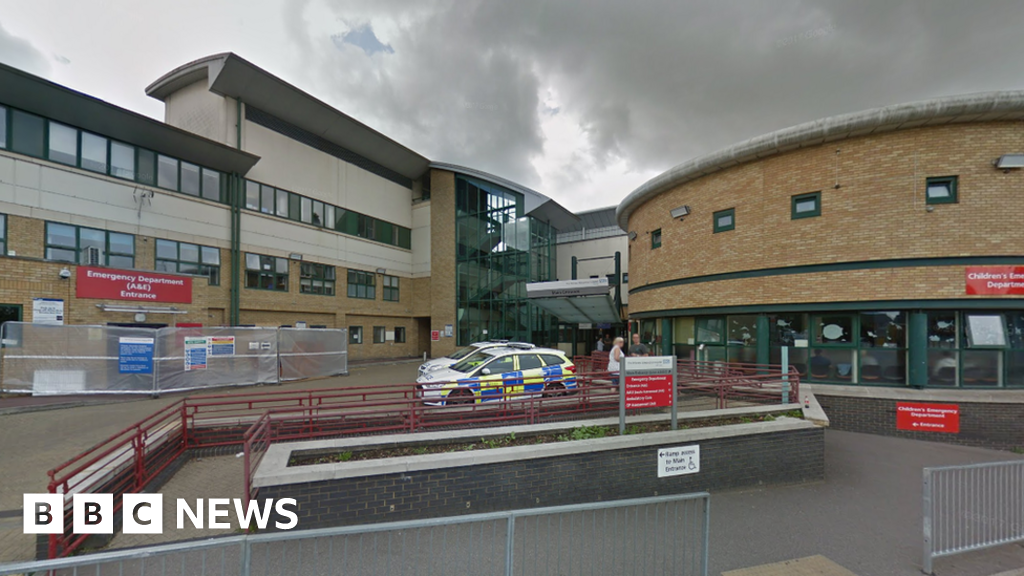 A hospital has apologised for a poster which listed “LGBTG” as a “mental health disorder”.

The Princess Alexandra Hospital in Harlow, Essex, has removed the laminated sign which was on display in its urgent treatment centre.

A spokesman said action was “being taken to understand how this was displayed”.

“We assure all our patients that the view implied by the poster is not the view of the trust,” he said.

The hospital’s deputy chief executive Trevor Smith said: “We apologise for the offence caused by a poster displayed in our hospital.

“The poster was removed immediately and action is being taken to understand how this was displayed.

“We regret the concern this situation has caused and we assure all our patients that the view implied by the poster is not the view of the trust.”

The hospital was criticised after the poster was shared on Twitter.

Users described the wording as “misjudged” and “poorly thought out with all the best will in the world”.

One Tweeter said: “I think the poster is (badly) trying to list things which can *cause* mental health problems.”

Jacquie Russell, services manager for Outhouse East, a charity which offers support to lesbian, gay, bisexual and trans people in Essex, said it was good the poster had been taken down but “how it got there in the first place is worrying”.

“Things like this can be so damaging for the LGBTQ+ community,” she said.

“Being LGBTQ+ is not, and never has been a mental disorder, but the perceptions around it are painful for the community.

“It’s important to remember everyone is equal – their sexuality does not change that.”