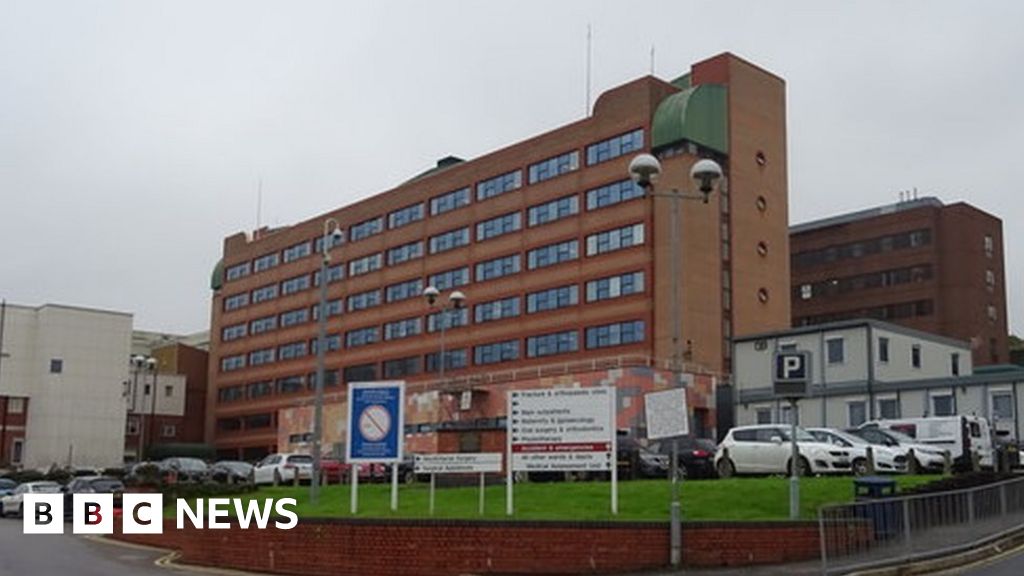 A man who died from a heroin overdose in a hospital shower room was not found by staff for two days after he went missing, an inquest heard.

Inpatient Rory McLeod, 52, from Newport, left the ward at Royal Gwent Hospital on 11 April 2019 for a cigarette but never came back.

Staff searched the hospital but he was found two days later after a cleaner raised the alarm.

Aneurin Bevan Health Board said there had been a “thorough investigation”.

A report by the board found the shower he was in did not have a sign to show it had been continually occupied, and if there was it “might have alerted staff”.

The Newport inquest heard Mr McLeod, a landscape gardener, had a history of alcohol and drug abuse, and was admitted on 31 March after having a seizure.

At 05:30 BST on 11 April, Mr McLeod went outside to have a cigarette, but despite CCTV showing him returning to the hospital 10 minutes later, he never returned to his bed.

In a statement, ward manager Jade Matthews said wards, the hospital grounds and surrounding area were searched when Mr McLeod did not return.

While the shower had been cleaned on the morning of his death, the next day it was locked, and the cleaner had thought it was being used.

On 13 April the alarm was raised when the cleaner could not get into the cubicle again, and the door was kicked in by staff, who found Mr McLeod inside.

A post-mortem examination concluded the cause of death as “drugs toxicity contributed to by fatty liver and coronary artery disease”.

A report by the health board said while shower doors should have signs to show if they are in use, that door did not “due to age and so it was more difficult to notice that it was continually occupied.”

New signs have since been installed, the board said.

She said it was “impossible to say exactly when he found himself in the shower.”She added it was “at least possible that Mr McLeod “might have made a tragic and fatal mistake as to his tolerance to heroin”, given he had a history of drug misuse.In a statement, Mr McLeod’s brother said the family were happy with his care.

“We have spent many years trying to help my brother manage his challenges with alcohol and substance misuse,” it read.