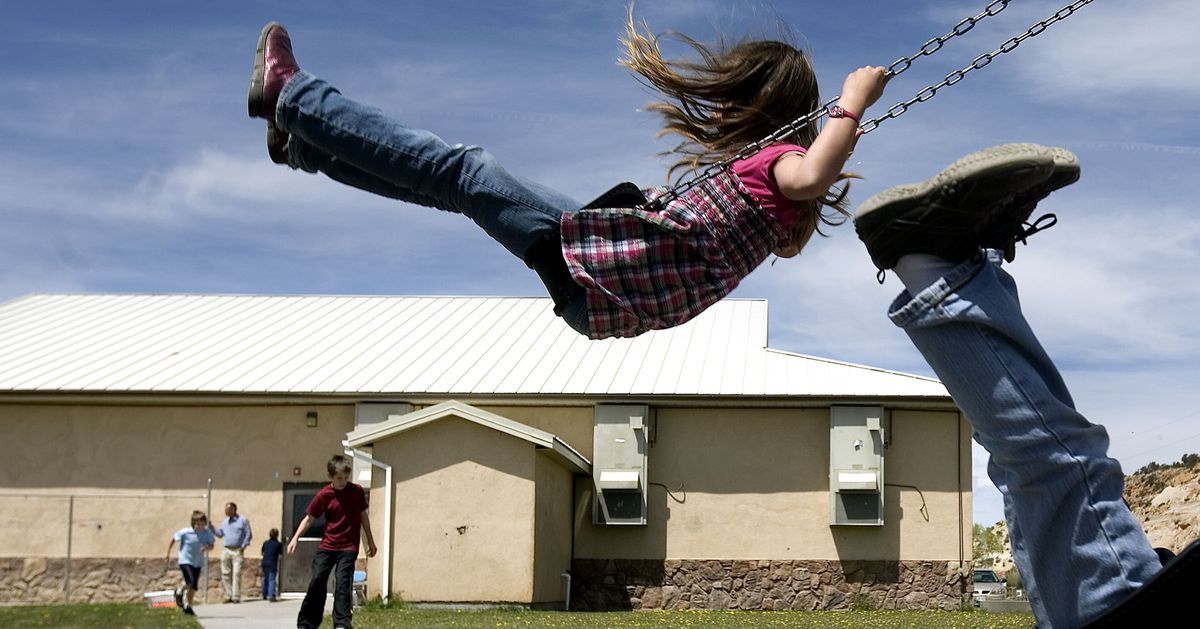 If a student or staff member needs to see a doctor or a dentist it means they will miss most, if not an entire day of school traveling to appointments. Same goes for adults who need groceries or professional services such as banking.

The school community has asked the Utah State Board of Education to grant a waiver of a state board rule that says schools must conduct school for at least 180 days and 990 hours per year, which would allow the school to shift to a four-day school week.

The school, which serves fewer than 20 students, wants to make the change so families and employees can schedule personal and professional appointments on a specific day of the week, with the goal of reducing absences of students and staff.

The proposed change would go into effect this fall.

Utah Assistant Attorney General Michelle Beus, who presented Garfield School District’s proposal to the board’s Law and Licensing Committee, said the change would reduce the number of days employees and students would have to make the long commute to school.

“It would hopefully make the employment positions at the school more attractive, as well as save money on costs of student transportation and other overhead expenses,” Beus said.

According to school district documents presented to the state board, the change is backed by the local school board. Surveys of parents, staff and students likewise indicate overwhelming support for moving to a four-day school week.

As such, the school district struggles to find and retain adequate staff to maintain its programs at Boulder Elementary, he wrote.

According to the school website, the school has a lead teacher/administrator, another teacher, a special educator who also serves Escalante Elementary School and three paraprofessionals, two of whom are considered highly qualified.

“Our labor force wants to work the weekends and Friday to capture as much of the foreign revenue as possible that comes to the community. They would be more apt to apply for our part-time positions if they were to not work on Fridays,” Davis wrote.

Last month, the board’s Law and Licensing Committee voted unanimously to support the waiver and send the matter to the full board for its consideration. The State Board of Education is scheduled to act on the request during its meeting Thursday.