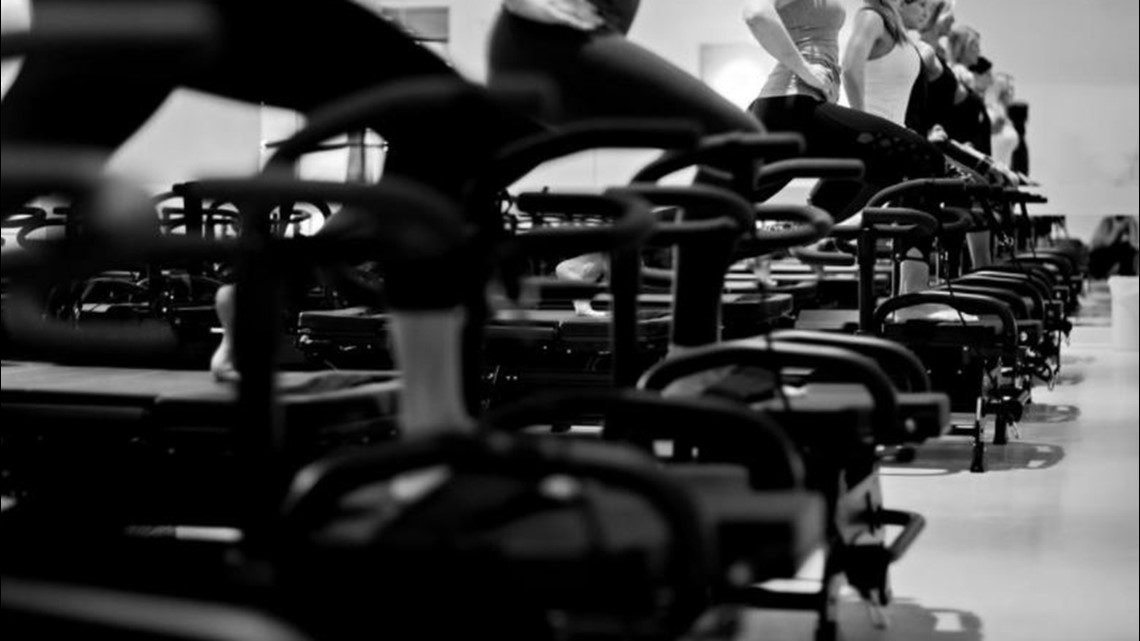 ST. LOUIS — St. Louis-based Pilates studio PLNK is expanding outside the metro area with fitness studios to open later this year and 2021.

Founder Brooke Meek will open PLNK in Omaha, Nebraska, on Oct. 3 and Tulsa, Oklahoma, on Oct. 10. More fitness studios are slated to open in Memphis; Des Monies, Iowa; and northwest Arkansas in 2021.

“We chose markets with similar demographics as St. Louis,” said Meek, adding that PLNK (pronounced “plank”) is on target to record annual revenue of $2 million by the end of 2021.

The Omaha and Tulsa studios were slated to open in July but production delays due to Covid-19 on the Pilates machines PLNK uses pushed back the opening dates, Meek said.

“Opening a business (or) new location is always risky and even more risks have been tossed in due to the pandemic. Expanding into new markets has been a goal for a long time and we are confident we’re taking all the necessary measures and steps to move forward,” she said.

Meek opened PLNK in 2016 and has locations in Frontenac and the Central West End. PLNK specializes in the Lagree Method of fitness which offers a low impact, high-intensity Pilates-inspired total body workout.

The U.S. fitness industry is a $32 billion market, according to a 2019 report from the International Health, Racquet & Sportsclub Association.

The local brand plans to open studios in Omaha, Tulsa, Memphis and others by 2021.​ https://t.co/xALrddBzqR