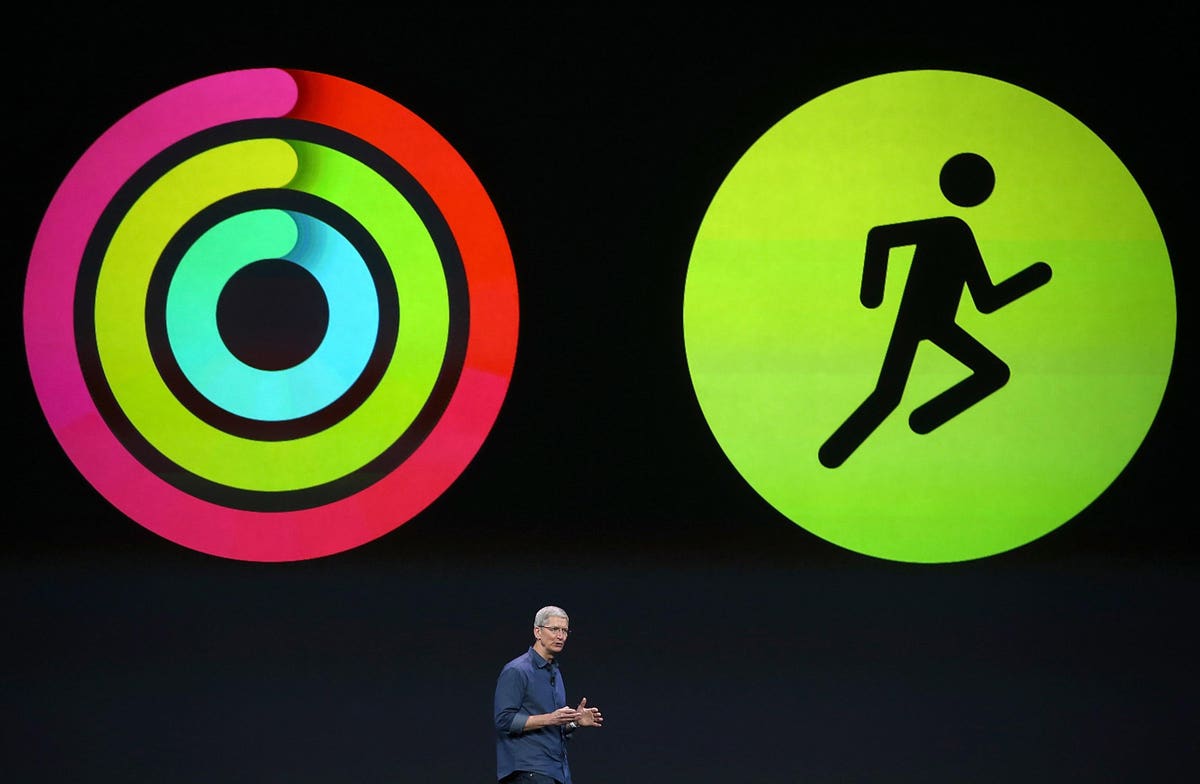 In 2009, I discussed with an Apple exec who shared with me the impact Steve Jobs’ health crisis had on the Apple execs and many of its employees.

As we now know, in 2003, Jobs was diagnosed with pancreatic cancer, a disease that eventually claimed his life in 2011. Apple’s execs and other employees close to Jobs watched in dismay as they saw their beloved leader suffering through this medical crisis. Those who knew him well were deeply moved by what they saw as they sat by helplessly as his health declined.

In early 2010, Apple’s top execs made an important decision about Apple’s future. Although they were working feverishly to get the iPad to market by Q4 of that year, they started looking hard at ways that Apple could use their technology to modernize health care.

My interpretation of this was that they were looking at helping healthcare professionals digitize health records and make it possible for a patient’s medical records to be available to any doctor who needed to treat a patient. At this time, most patients’ medical records were siloed and, in most cases, still done in analog formats.

However, in a nod to Jobs’ health issues, Apple chose a more personal way to use its technology to help people be more proactive in their own healthcare. They began formulating a plan that eventually birthed the Apple Watch.

The Apple Watch debuted in 2015, and at first, positioned it as an accessory. By the release of Apple Watch 2, a more health-related focus started taking shape, and since then, Apple has made fitness, wellness, and health the cornerstone of this watch’s reason to exist.

Over the evolution of various Apple Watch models, the company has put a lot of emphasis on heart health and fitness tracking. With the newest version, the Apple Watch 6, they now add a blood oxygen sensor. One important note about this oximeter is that this version is for fitness tracking only and not FDA approved, so it is not to be utilized as a diagnostic tool.

While Apple’s blood sensor is not a diagnostic tool that could detect COVID-19 and other health ailments tied to lung and breathing functions, it is still a valuable tool for fitness tracking. Mountain climbers use it at various elevations to measure their oxygen levels. Distance runners use it for the same reason. And even weekend joggers and sports enthusiasts will find it helps them determine their oxygen levels, especially when tired or exhausted from their workouts.

The fact that Apple had made health, wellness, and fitness a prime part of their business strategy was driven home to me when, two years ago, our team visited their off-campus fitness lab . There we saw medical-grade testing equipment used to help Apple design, and over time, fine-tune the iPhone and Apple Watch fitness tracking programs. This fitness research center is a world-class fitness and health testing lab. It contributes significantly to their ability to develop these high-level fitness programs tied to their various devices and services.

I believe Apple has other health and fitness sensors on the roadmap, too. One that has been rumored for some time is using an Apple Watch to determine blood sugar readings. I am a diabetic and use the Dexcom G6 Continuous Glucose Monitor now, but I would love to have a blood sugar sensor on the Apple Watch.

Adding fitness and health features is a good business opportunity and has helped make the Apple Watch the #1 watch globally. But the Apple Watch with its strong health and fitness focus is also to honor Steve Jobs’ legacy. And it  carries out Steve Jobs’ own challenge to others to take care of their health and to stay well, which was one of his last admonishments he made to those he worked with and was close to at the end of his life.